The original English announcement of Kuaiyong can be found here. Here’s a screenshot of it.

First of all, we would like to thank all Apple users around the world and your support for Kuaiyong.

The Verge, Venture Beat, Apple Insider and the likes, thank you all! Some wise Americans once said there’s no such thing as bad press. We are really honoured to have been featured on these first-tier, insightful tech sites. Tech pundits FTW!

There are 1.3-fucking-billion people in China. How about that? Want a bite of the biggest potential market on the planet? Learn to deal with the wild, wild east, suckers!

In order for Chinese Apple fans to download applications securely, Kuaiyong developed its own method of giving users access to thousands of free apps without having to jailbreak their devices.

Although there’s no mention of security in the previous paragraphs, we want to throw in the word ‘securely’ anyway, since, you know, you westerners always make a big deal of it.

Lest you missed it, by ‘free apps’ we mean pirated paid apps.

And not just pirated paid apps, of course. Did I mention that Chinese users are not so crazy about iTunes?

Also, stop bitching about ‘IOS’, you typography snobs. If you bother to dig an SSH tunnel to a Chinese server you’ll see we write ‘APP Store‘ on our front page too. It’s read ‘a-p-p store’ in China. No, I don’t need a lecture on the difference between abbreviation and acronym.

Our goal has always been about bringing Chinese Apple users with quick, convenient and pleasant IOS experience. Since the introduce of Kuaiyong, the proportion of jailbreak in China has declined dramatically from 60% to around 30%. Kuaiyong will hold on to this goal in the future and we would like to see more support for Apple as well as Kuaiyong.

It is a truth universally acknowledged that there’s no credible statistics of iOS usage in China, so we’ll just make numbers up. We are aware that jailbreaking is legal in America, but most Chinese jailbreakers use it for pirating. We are going to put an end to this awful jailbreak-for-piracy phenomenon by introducing a brand new way of piracy, smokescreening it with the ostensible goal of reducing jailbreaking rate. Smart, right? 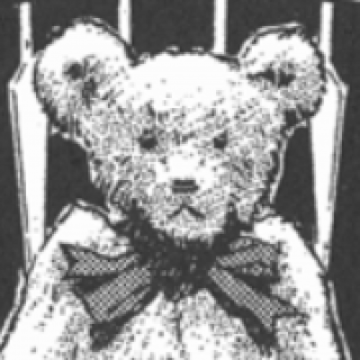